Here are some links to my prior and upcoming speaking, panel and judging appearances. There’s a great quote by Benjamin Franklin saying: “Either write something worth reading or do something worth writing”. This is my approach to speaking – I don’t count myself as a ‘speaker’, I just like sharing what I’ve come across in my work. So, if you would like to enquire about availability for your panel, conference, guest lecture, workshop and the like, get in touch via email or LinkedIn. 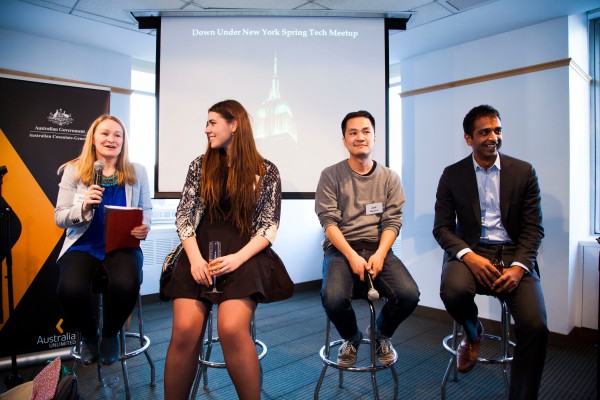 One thought on “Speaking”