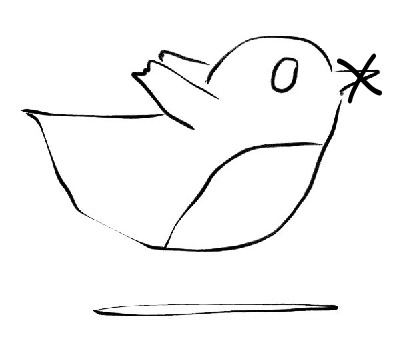 A couple of months ago, I took a virtual vow of silence on Twitter. You can see the gap from the 4th until the 11th of November on my account here. It wasn’t a dare, bet or other shenanigan from anyone else – I simply wanted to experiment and see what happened. I’m calling it a silent retreat as the desire was to escape the noise, deeply listen to myself and develop my thoughts. It went really quick and was, unsurprisingly, a rather productive time offline. I came to a few conclusions, which I’ve listed below – hopefully they’re of interest:

All in all, I enjoyed the switching off time and was pleased with myself for exhibiting control relatively easily. Now I often take breaks from Twitter – and largely, I’m not even aware of when I tweeted last. I’m experimenting with time, involvement and balance in my approach, and gasp, have been scheduling most of my insight-focused and link updates thanks to TweetDeck.

I’d like to finish with something applicable I wrote on the platform in question in ’09: